Found on a tree outside the Taciton Forest 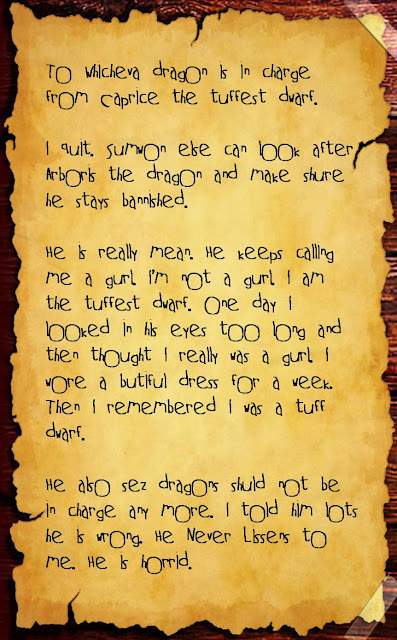