Book Recommendation: One for the Pern geeks

A couple of weeks ago I wrote a blog post about the book series that got me hooked on dragons in the first place, "The Dragonriders of Pern" series. Imagine my delight several years ago when my friend told me about "The Dragonlover's guide to Pern"  Basically you know that Harry Potter encyclopedia that JK Rowling's always rumoured to be writing? Well this is the equivalent for the Pern books. 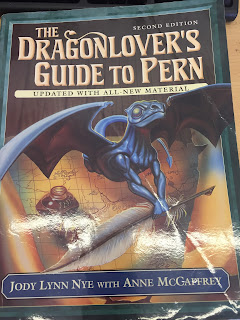 It's amazing! It has recipes for "Klah" (their version of coffee), loads of fascinating facts about the world they live in, and thankfully (as this blog tends to focus on dragons) loads of stuff on the dragons of Pern. For example - Here's a dragon's skeletal structure: 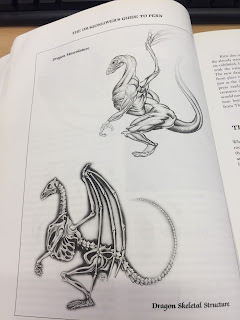 And examples of dragons by other objects to give some idea of their size: 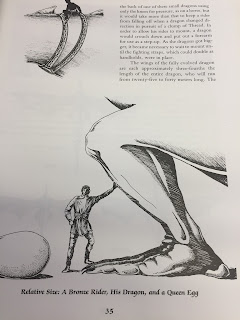 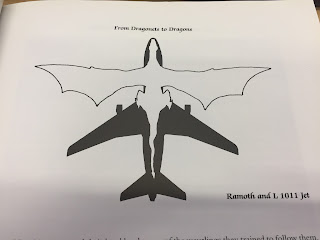 Now it's worth noting that the dragons in the Pern series are officially genetically modified animals from the future, rather than your traditional mythological dragons, but they're still amazing and worth knowing about!