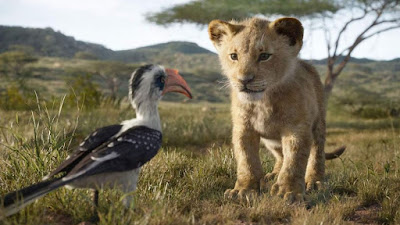 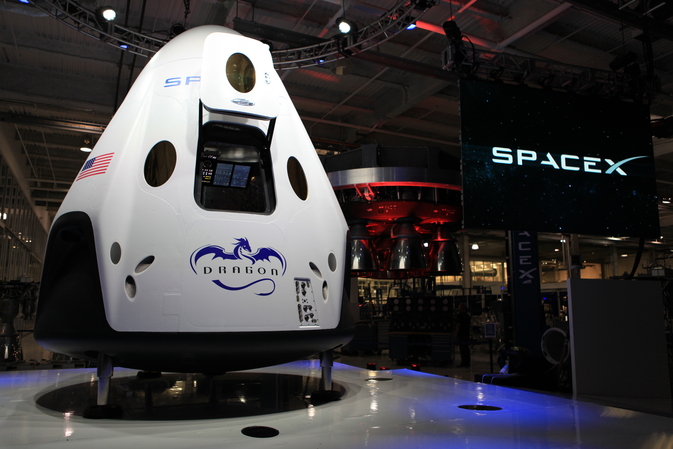 There's slightly less than one week to go until the entries have to be in for Radio 2's 500 words competition!

This exciting competition is for any 5-13-year-olds who just want to tell a story. The judges don't care about spelling or grammar or that kind of stuff. Instead they care about these things:

1) Is the story original and imaginative?

The judges are looking for a story that they've never heard before. They say they want something that's creative, imaginative and fun!

The judges want to believe that the characters in your story are real! How do they act? Can the judges see the world through your characters' eyes?

Is the story told in a way that makes you want to read right to the end? What's keeping the reader interested?

This isn't spelling or grammar, but about how cleverly you use language to tell your story. You can have fun, play with words, and even make up your own words as long as it's clear what you mean!

Do the judges love your story? Will it make them laugh, cry, or hide under a blanket because they're so scared? All of these are good things!

Just write your story of up to 500 words, and when you think you've got it perfect get a parent to send it to radio 2 via their website. It has to be all done before 7pm on Friday 8th March, and they're really strict and won't read it if you're late.

Loads more information can be found at https://www.bbc.co.uk/programmes/p00rfvk1

I'm off to help my daughter with her entry.